Connect with your Social Network

We recommend you to check details of Pricing Plans before changing. Click Here

Do you want to change pricing plan? Proceed Here

We recommend you to check details of Pricing Plans before changing. Click Here 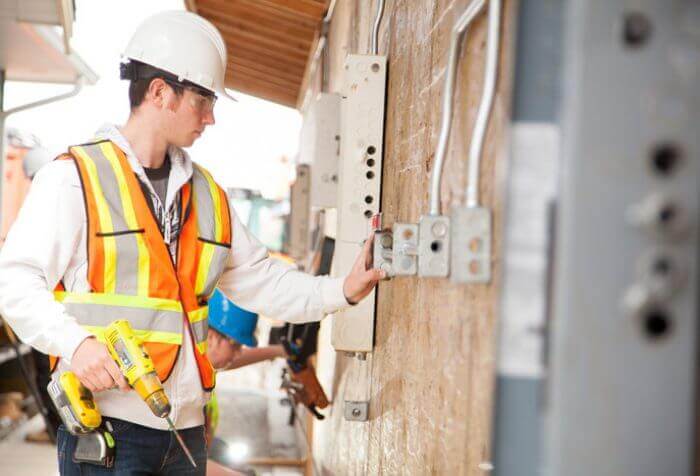 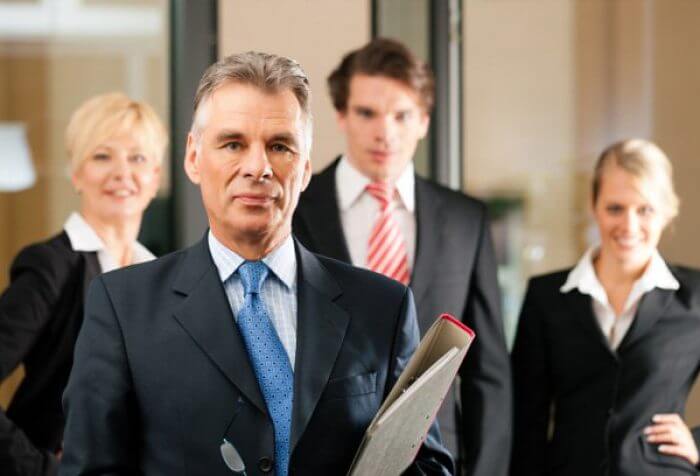 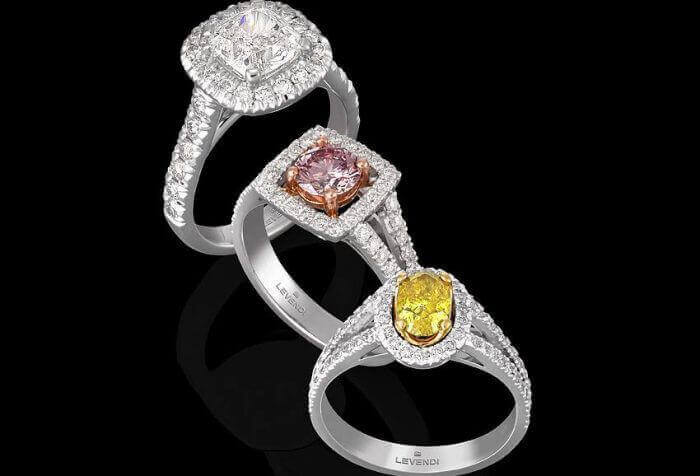 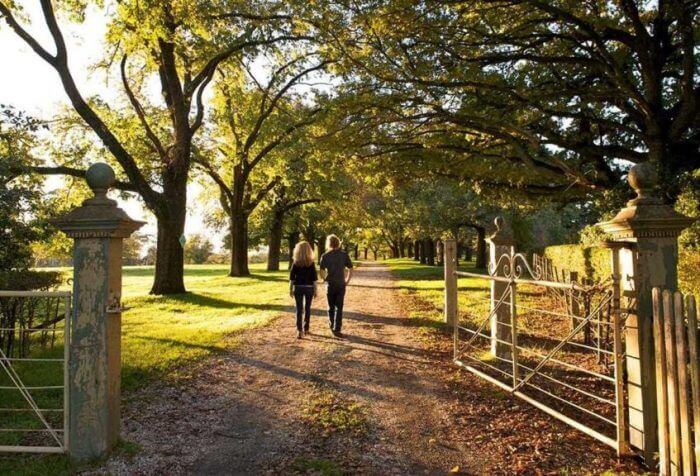 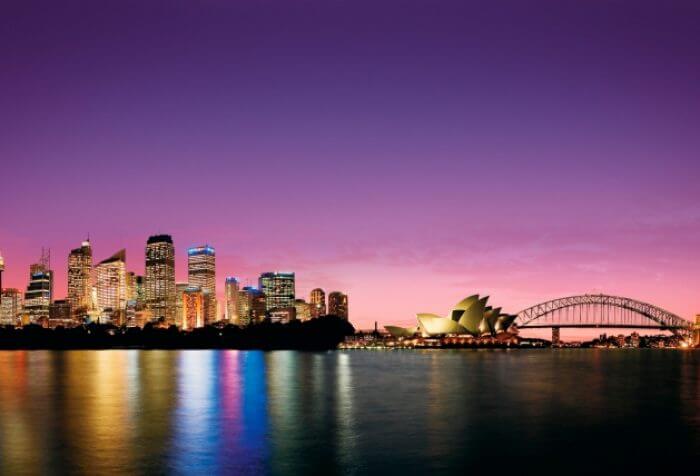 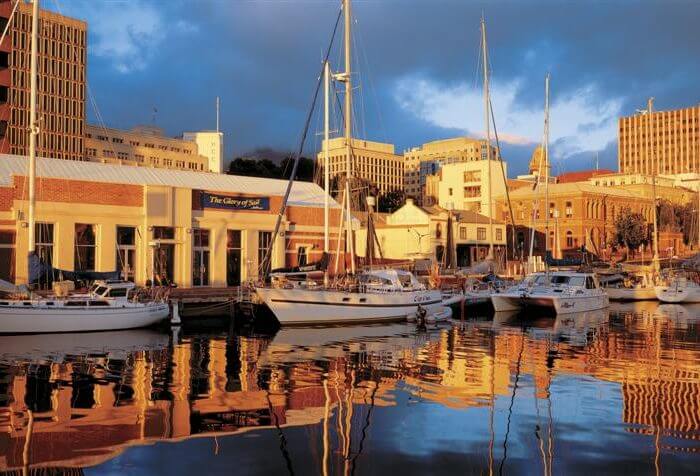 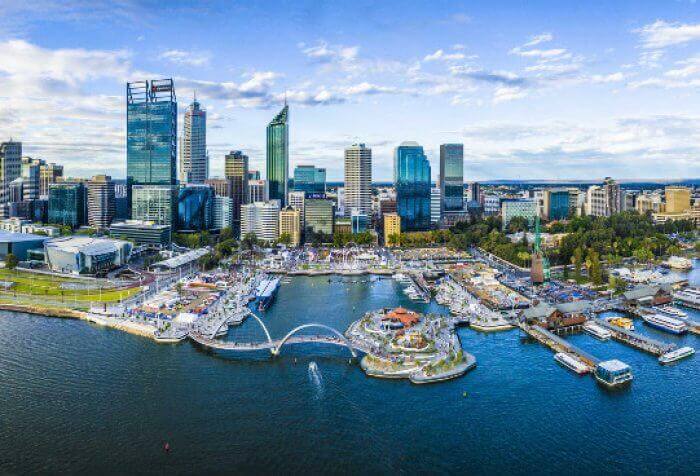 The Rainbow Flag is the #1 most recognised symbol for the LGBTI around the world. It can also be referred to as the Pride Flag or the Gay Pride Flag, or the Rainbow Pride Flag. The Rainbow Flag network helps the LGBTI (Lesbian, Gay, Bisexual, Transgender & Intersex) community of Australia.

Explore Rainbow Flag and get in touch with gay friendly businesses in Melbourne, Sydney, Brisbane, Perth, Adelaide, Hobart, Darwin & Canberra. Search to find goods and services from gay owned and gay friendly providers around Australia in our gay friendly business directory & rest assured they won’t discriminate & are not prejudice. Our Rainbow guide gay directory is one of the most user friendly gay websites in Australia. Whether your looking to travel, build a house, a mechanic or looking for a new piece of jewellery, our gay friendly directory is your solution. The Rainbow network is for members of the LGBTI community in Australia.

Rainbow Flag believes in equality. Our Rainbow Flag Directory along with our Gay Magazine website and guide for Same Sex Weddings and is your solution when planning an LGBTI wedding. Gay friendly weddings or LGBTI weddings are now legal in Australia. Rainbow Flag Australia is proud to be a leader in supporting marriage equality, same sex weddings and gay weddings in Australia. Find same sex friendly wedding providers in all states and territories for any service your interested in.

The Rainbow network is the true emblem of the gay community of Australia. Celebrate gay pride and the Rainbow Love of the rainbow flag, as we celebrate same love wedding guide, our gay pages will find gay friendly services around you. Celebrate your ideal weddings using our same sex wedding guide.

Get in touch with businesses all over Australia. The Rainbow Flag network gay directory extends Australia wide covering all states and territories in Australia. Both the websites and our Rainbow print magazine is distributed throughout Victoria, New South Wales, Western Australia, Queensland, South Australia, Tasmania, The Northern Territory and the Australian Capital Territory.

Please feel free to pick up a copy locally of our magazine and gay directory guide and support our gay owned and gay friendly businesses around Australia. Our website is always being updated with all the latest goods & service providers around Australia. You’ll definitely be able to find that gay friendly local tradesman such as gay friendly plumbers, gay friendly electricians, or gay friendly accommodation. You’ll be confident when going into a shop or restaurant that their gay friendly. The rainbow flag is a symbol of gay pride, and is often called the gay pride flag in Australia. The Rainbow Flag Australia network, your local Australian owned gay directory. It’s all about Rainbow Pride. Some people refer to the Rainbow flag directory as the gay yellow pages, when searching for lgbt friendly businesses. So whether your looking for a gay friendly mechanic or gay handyman Rainbow Flag is your one stop resource.

Baker then approached a local company to mass-produce the flags he designed & found out that the “hot pink” wasn’t commercially available to purchase. The flag was quickly reduced to seven stripes. In November 1978, San Francisco’s lesbian, gay & bisexual community was shocked when the city’s first openly gay supervisor, Harvey Milk, was terribly assassinated. To show the gay community’s strength and solidarity in the aftermath of the tragedy, the Pride Committee decided to use the rainbow flag designed by Baker.

It was at this point the indigo stripe was eliminated so that the colours are divided evenly along the parade route – with three colours on one side and three on the other. It wasn’t long until the six colours were incorporated into a six-striped version. The flag has become an international symbol of pride and the diversity amongst the lgbti community. The Rainbow Flag colours red, orange, yellow, green, blue, and purple make it one of the most recognised flags displayed around the world.

Checkout our other gay friendly directories